SPEDIZIONI GRATUITE PER ORDINI SUPERIORI A 20€ 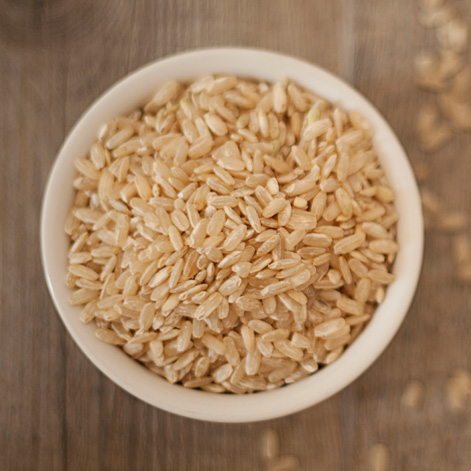 Rice – scientific name, Oryza sativa – is a plant that is classified as a grain, and belongs to the Gramineae family. Brown rice, specifically, is nothing more than regular rice that has not been deprived of its bran layer, that is, the coating that covers the grain, which, in addition to having a distinctive dark color, is rich in fiber and substances with beneficial properties. Rice is the world's most consumed grain, and is the staple for nearly a third of the world's population.
Origini
The origins of rice have not been established, even though one can reflect on the varieties that are farthest back in time. These grew along the foothills of the Himalayas, and indeed date to over fifteen thousand years ago. Subsequently, during the time of Persian Empire, rice spread to Western Asia, to then spread around the world. The first written evidence we have for its presence in the Mediterranean comes from the writings of Theophrastus, with his treatise on the history of plants. From these writings, we can deduce that the classical world discovered rice only after Asia had been conquered by Alexander the Great, a contemporary of the writer. In any case, rice arrived in Europe in a conclusive way, only at the beginning of the 8th century, via Spain, with the invasion of the Arabs.
Perchè mangiarlo
Brown rice, from a nutritional point of view, is much more complete than white rice, which only has a high starch content. Brown rice is, in fact, a highly digestible grain, which is high in fiber and is very energizing, thanks to its complex carbohydrates and B vitamins. But that's not all. This is because brown rice also contains phosphorus, potassium, magnesium, calcium, zinc, and iron, in addition to being low in sodium and fat.

In cooking, brown rice completes and enriches hearty and light soups. Furthermore, when pureed, and with the addition of vegetables, it makes an ideal food for babies and toddlers. Its boiled grains are the basis for first courses, salads, stuffed vegetables, and croquettes. Reduced to a flour, it can also be used for the preparation of cookies, puddings, custards, and similar. Compared to refined rice, however, it is more robust, and this is why great chefs advise against its use for the preparation of the classic risotto. As with all whole grains, before you start cooking, it is best to wash the grains to eliminate dust and any impurities, repeating the step until the water is clean and clear. Brown rice has a much longer cooking time than white rice, and it's cooked in twice the volume of water. You can boil it, but the results are better if you cook it using the absorption method. If you want to prepare it in this way, for 150 grams of rice, you will need 300 milliliters of water. Put cold water and rice in a pot, add a small amount of salt, and bring to a boil. When it begins to boil, cover, and lower the flame a little. Allow it to cook for 30-35 minutes, until all of the liquid is absorbed. Rice prepared in this way can be seasoned, and used as a base for stuffings and desserts.

The wedding custom of throwing rice at newlyweds goes back to an ancient Chinese legend. The story goes that one day a good genie saw farmers afflicted by hunger and pitied them. He tore his teeth out and threw them in a marsh. After this unusual sowing, many little plants sprang up bearing fruits. When the peel was removed from the fruit, it resembled the whiteness of teeth. From that moment forward, wherever there is a rice plant, hunger no longer exists, only abundance. 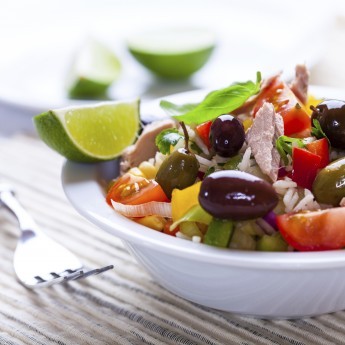 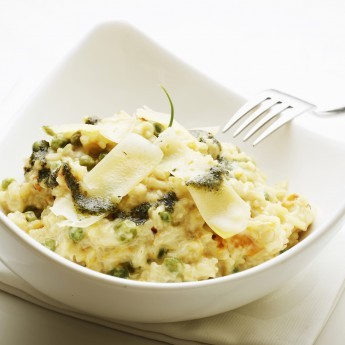 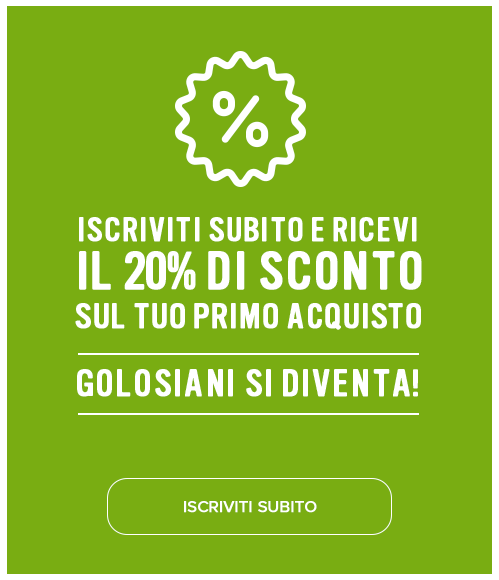